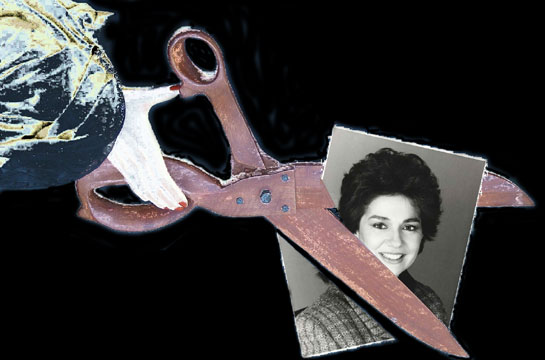 A Contemporary Surrealist artist, Anne Luther was born in Manhattan and studied fine art at New York City’s Parsons School of Design. She followed a career in international marketing communications with some of the world’s best known brand names, Moet & Chandon Champagne, Estee Lauder and Revlon. Her work took her around the world and she lived for a time in England, Europe and China. In her off hours she continued her art education, immersing herself in International cultures and concepts.

In 2002 she took a sabbatical in New Mexico and studied at the Taos Institute of Art. Working in oils and photography she explored the iconography of the unconscious but discovered that the three dimensional forms of mixed media assemblage were ideal in expressing her surreal, mysterious and dream like images. Since then she has concentrated on art as her career.

Luther now works in her studio located on the Santa Barbara, California coast. There, she is surrounded by vignettes of eclectic, cross cultural collections. A visual archaeologist, she often looks at what others consider cast offs and finds art.

Her sources of inspiration range from antique embroideries to feminist manifestos, from the classical works of the female Surrealist to contemporary poetry. With a limited control of reason she lets her creative unconscious operate independently and spontaneously, creating visually compelling pieces.

Anne is a member of the Santa Barbara Art Association, The California Art Club and SCAPE; Southern California Artist Painting for the Environment. Her work has been featured in numerous solo and juried group exhibitions and she has received numerous private and commercial commissions.

“For over twenty five years, I have collected and been fascinated by vintage papers, a wellspring of inspiration for my collages. They contain memories of past owners, offering a glimpse into other times and worlds. A few handwritten lines on a bit of foxed paper, tell the stories of those who have lived with these papers, held them, wrote them. They whisper their thoughts, their joy, and their tragedies as I imagine and celebrate these lives.”

“The work I produce involves making connections between these papers, exploring reality and surrealism, preservation and decay, memory and forgetting. My art is intimate, like a secret language or a page from an old journal. Each piece evolves slowly, unfolding a story as I create careful detail and structure. I believe that my visual and symbolic expressions, while nostalgic, have a timeless, classic appeal in today’s high tech world. The results are always unpredictable and it is this mystery that drives my fascination and fuels my creativity.”
Anne Luther 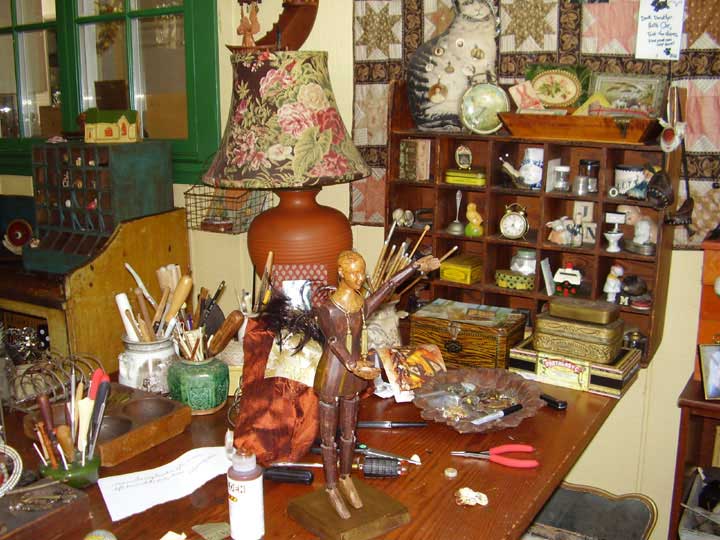 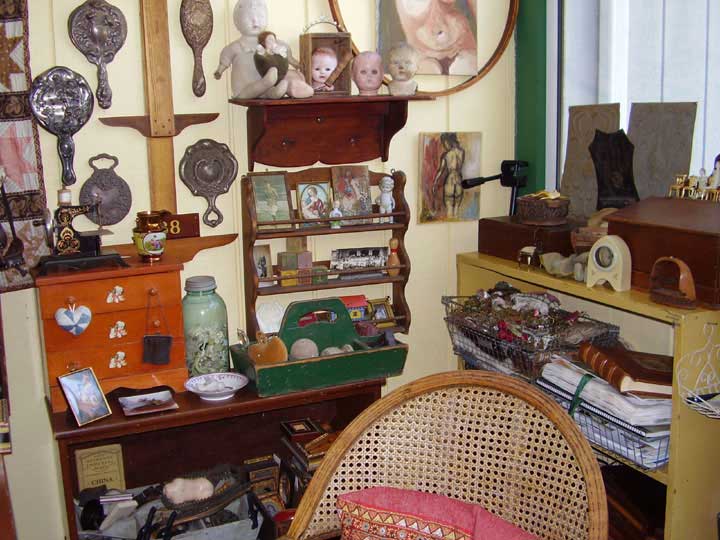